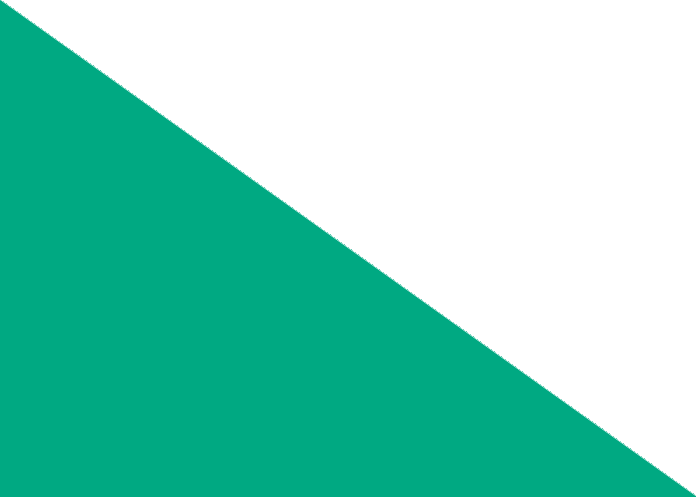 Resolving problems before they happen.

HPE InfoSight analyses millions of sensors and provides insights and recommendations, predicting and preventing problems before they happen.

In fact, 86% of issues are automatically predicted and resolved before a problem occurs – that’s real peace of mind for customers.

Customers using HPE InfoSight have reported a decrease in operational costs by 79%. They also reported trouble tickets being resolved 85% faster.

The following capabilities will help make our products greater.

Customers will have access to a wellness monitoring dashboard for a consolidated view of the status of their infrastructure.

Using predictive analytics means IT managers can now make maintenance requests in order to reduce downtime. IT managers will also be alerted in regards to security concerns such as unknown login attempts.[qsm_link id=1]Click here[/qsm_link]

HPE InfoSight provides recommendations based on patterns in order to eliminate bottlenecks.

You do not seem to have an account.
You cannot collect the rewards for prizes, please create your own account.

Super 6 EVOLVED – Transform IT with Software-defined